During walks and meetings in Buenos Aires we encountered various poetic approaches: i. E. a poem by Juan Gelman, painted on a column at a motorway bridge, located at the excavation site of the former center of detention „Club Atlético“ or a machine for the production of videopoems by Javier Robledo at „IMPA“, an aluminium factory and cultural center, managed by the workers. We visited a film school and an exhibition dedicated to Julio Cortázar. Daniel Helder tells us about a poets convention in Colombia. For this film Silvana Franzetti wrote and spoke her poem „Cables“.
„B. A. polipoético“ shows different poetic approaches and their intersection with traces of political occurrences.
The film was recorded during a journey in the frame of the city-partnership „Buenos Aires — Berlin“ in September 2004. 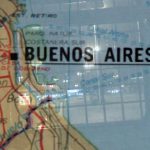 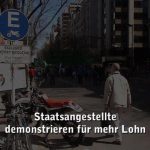 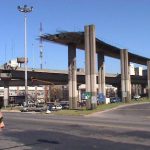 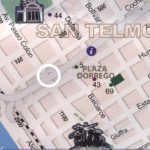 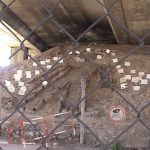 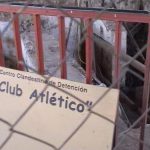 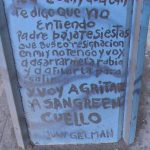 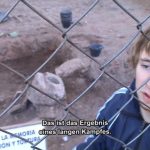 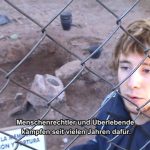 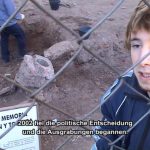 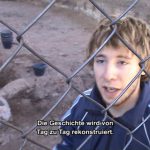 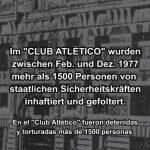